Visit by the Ambassador

Ambassador Jean-Claude Joseph, Switzerland’s permanent representative at the European Council, was presented with a clock by Roger Wermeille. Le Castel provided support for a charity organization, and brought Neuchâtel’s tradition to the attention of Europe.

This clock was the first prize in a tombola held on a European scale at a one-day Council of Europe charity and solidarity event organised by the ambassadors’ wives. This fund-raising initiative provided support for orphanages in Eastern European countries and a Strasbourg association for children with cancer.

“When I was contacted to see whether I was prepared to donate a Neuchâtel clock, I didn’t hesitate”, says Roger Wermeille. “Because of the good cause behind the event on the one hand, but also because I think it’s important to have an opportunity of perpetuating Neuchâtel tradition in a prestigious environment such as that of the Council of Europe.” 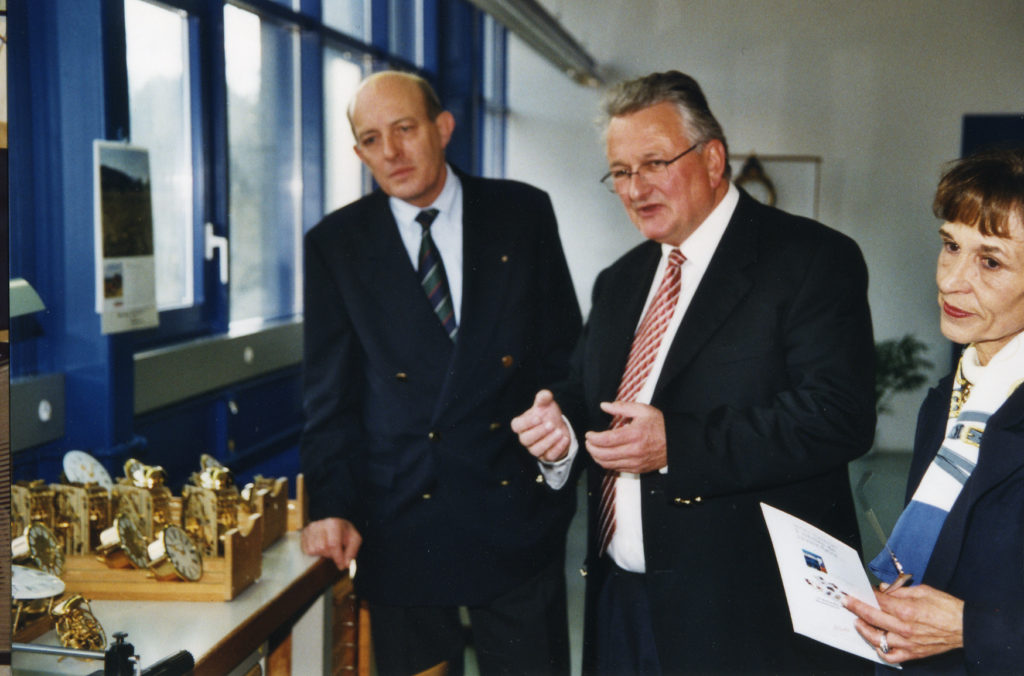 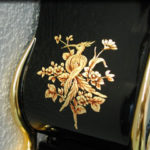 The new "Birds of paradise" motif in gold ombré. 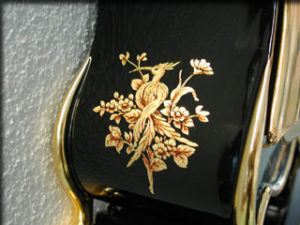 The new “Birds of paradise” motif in gold ombré.

Our products are available in different colours and with different décors.

On request, we personalise your model by using specific motifs or subjects (coats of arms, décors taken from photographs, etc.).

Our models in stock are available within 10-15 days.